Back to all articles

Yorkshire Urban and Rural Teaching Partnership would like to congratulate the North Yorkshire Care Champions on winning the Campaign Award at the A National Voice ‘Amplify Awards’ for their taking back the language of care campaign.

The training film, produced by the Teaching Partnership was developed and starred care leavers and young people in care from North Yorkshire.  The film has been used in training with professionals including newly qualified social workers and has been shared at a Lived Experience Conference organised by the Teaching Partnership.  It has provoked and prompted discussions about what needs to change and how to better support children and young people.

We could not be prouder of you all!

Great that the video is used for training. I also like that there are photos of how young people felt during the planning. It’s clear that all ideas have been listened to that were put forward by young people. The video is a really good example of a campaign.

The idea is a great one, the topic is important as it is a national issue and needs to be addressed and talked about. Young people definitely come across as the main focus.

Keep going you’ve really got something.

Take a look at the Film and Campaign Poster below.  You can see the full awards and nominations at Amplify – Coram Voice. 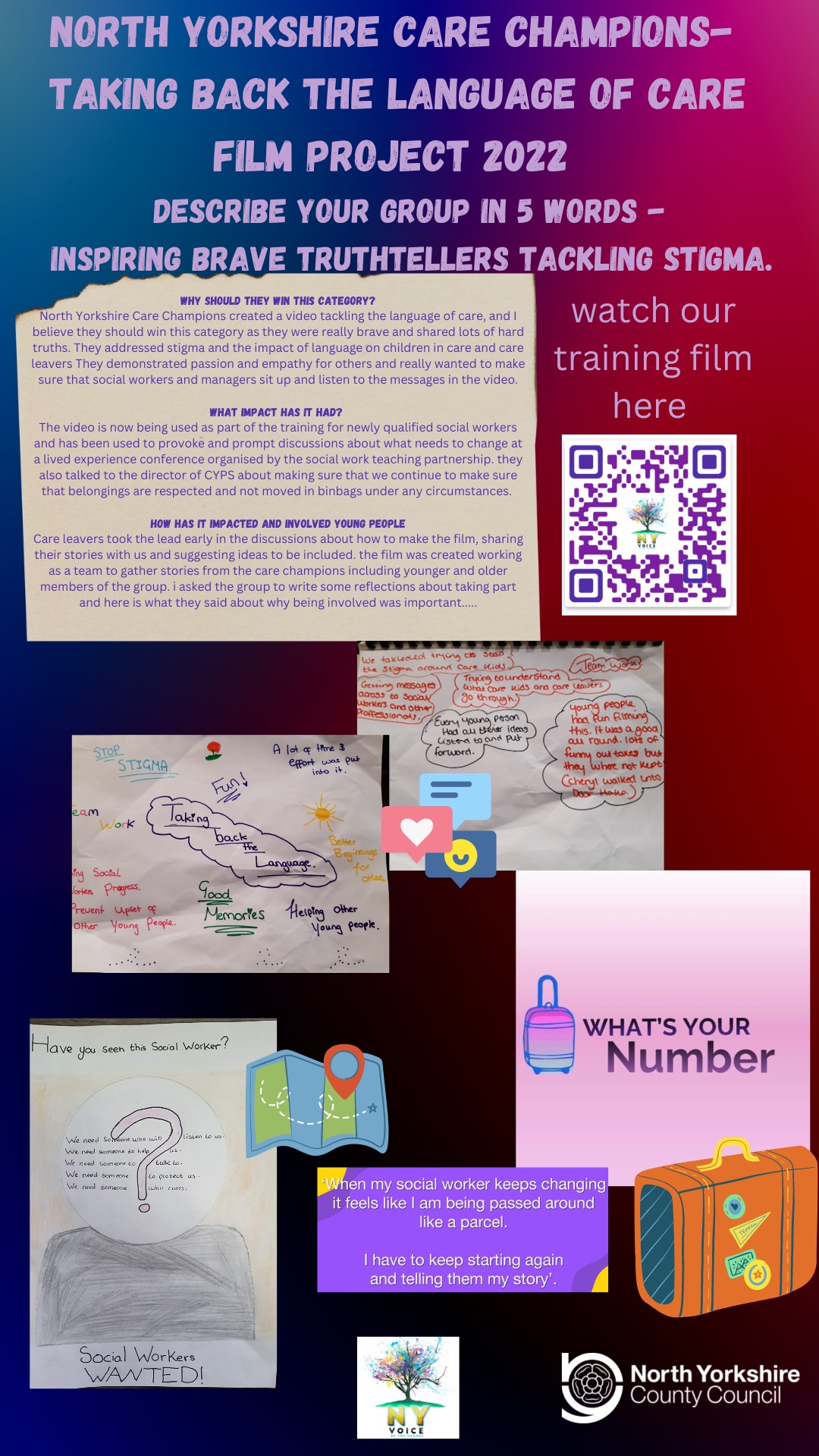 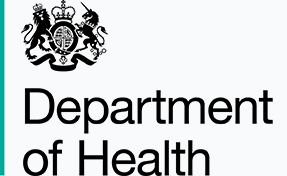 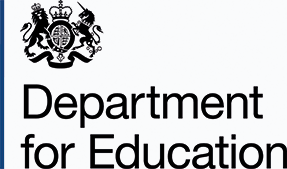